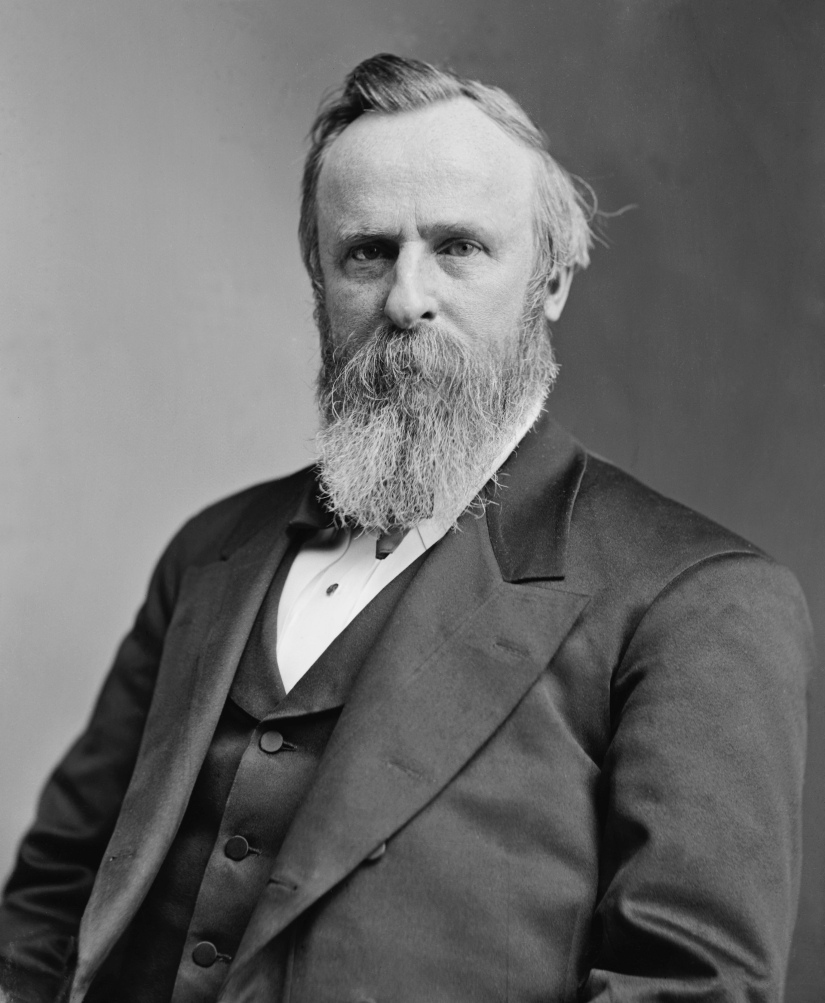 In 1873, Mary’s first husband passed away and sixteen years later, in 1889, she married Thomas Chynoweth, whom died two years after their marriage.

In 1891, the same year Mary’s husband died, the first version of the Hayes mansion was constructed. However in 1899, that mansion burnt down in a fire. 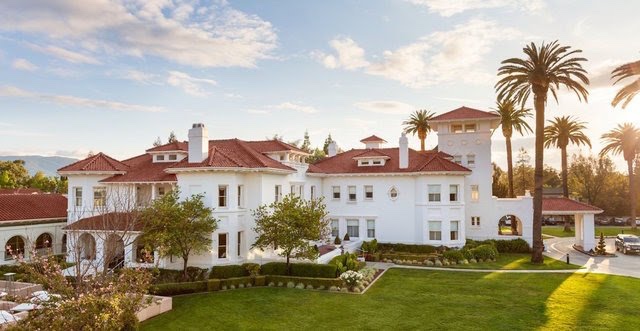 In 1904, the Mary Folsom Hayes Chynoweth had a second mansion, which consisted of 214 rooms built in southern San Jose, California. The Hayes family lived at the mansion until 1964, the year where they sold most of the estate. The mansion would remain vacant until the 1980s, when the City of San Jose would purchase the property.

Presently, the Hayes Mansion serves as a historical hotel with various photos of the Hayes family inside the estate.