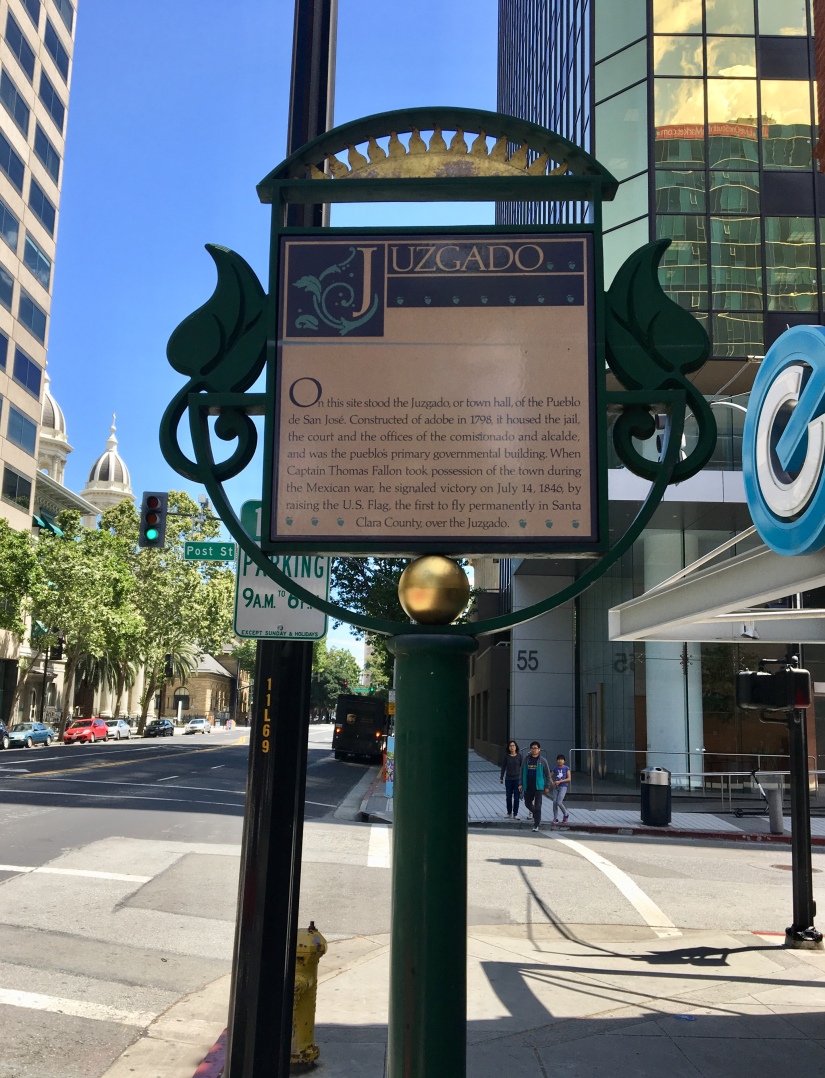 In 1798, the Juzgado, Spanish for townhall, was established in Pueblo de San José as part of the Spanish colonial government of Mexico.