Construction for the third site for Mission Santa Clara de Asis began in 1781 after the first two Mission churches had flooded. On May 15, 1784, the third building was dedicated as a official mission church.

The third Mission was deemed to be a success by Catholic authorities at the time.

In the 1900s, Santa Clara University was formed and took ownership of the mission property. 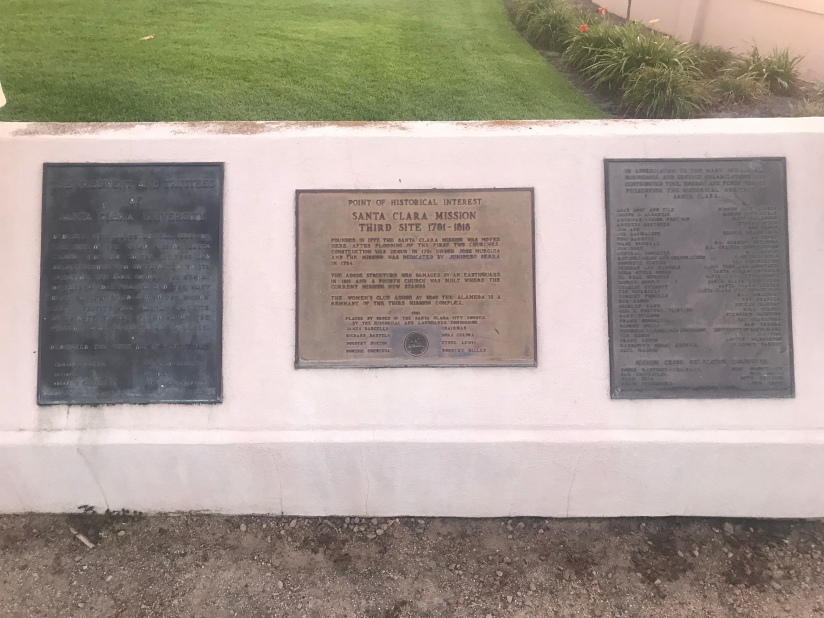 Santa Clara University has the fourth mission building on campus and open to the public. 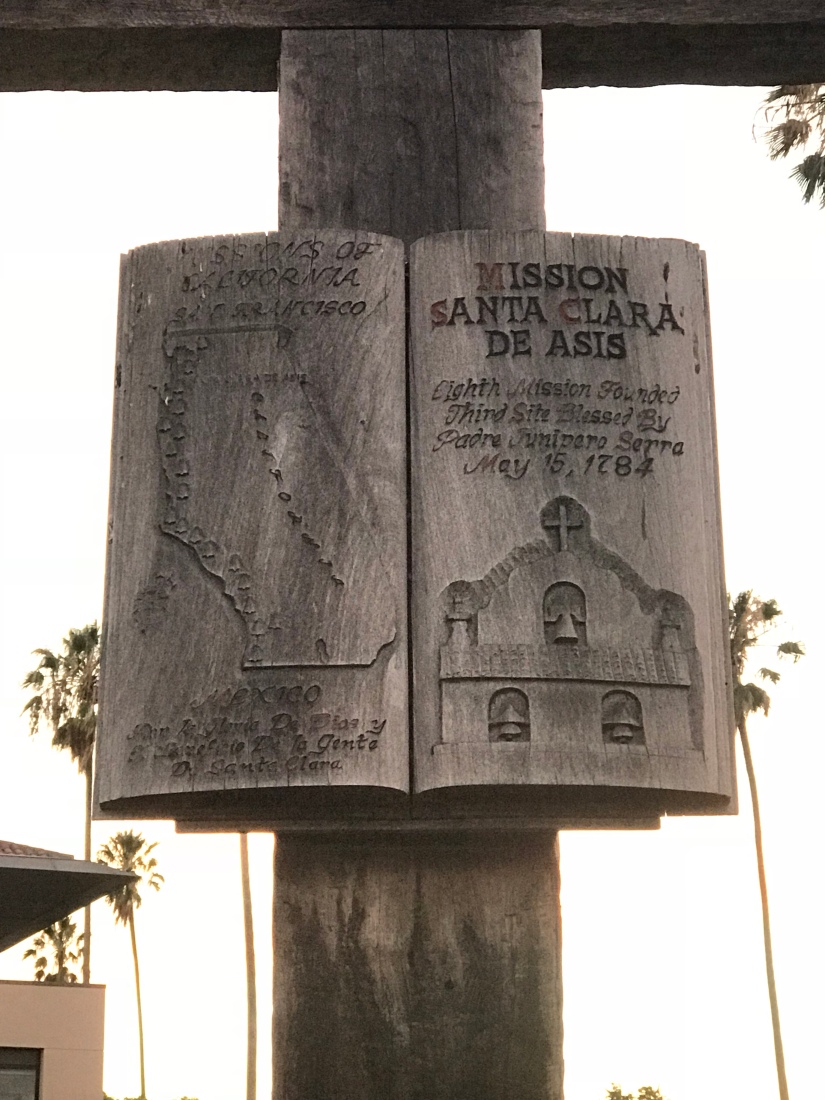 In present day various plaques mark the third site for Mission Santa Clara with a large wooden cross, as the original building is no longer in existence. 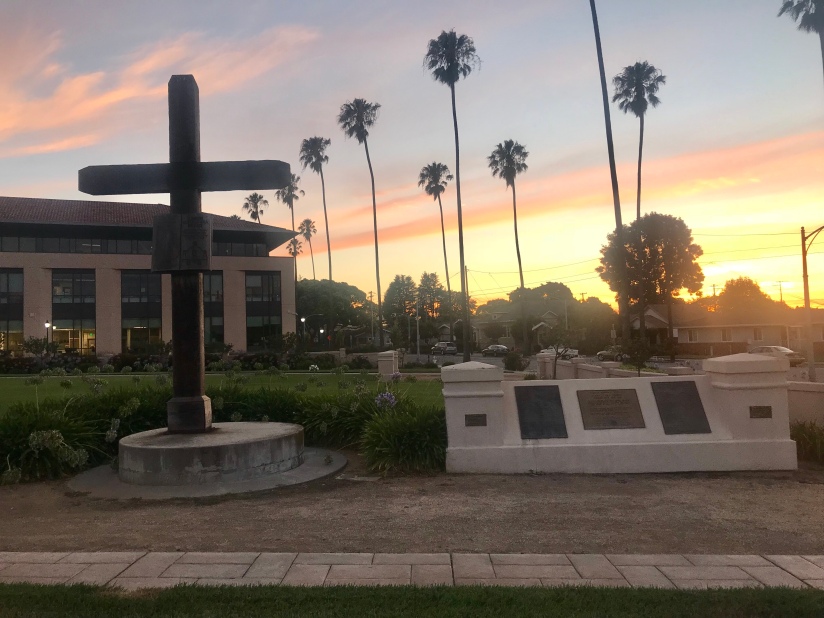