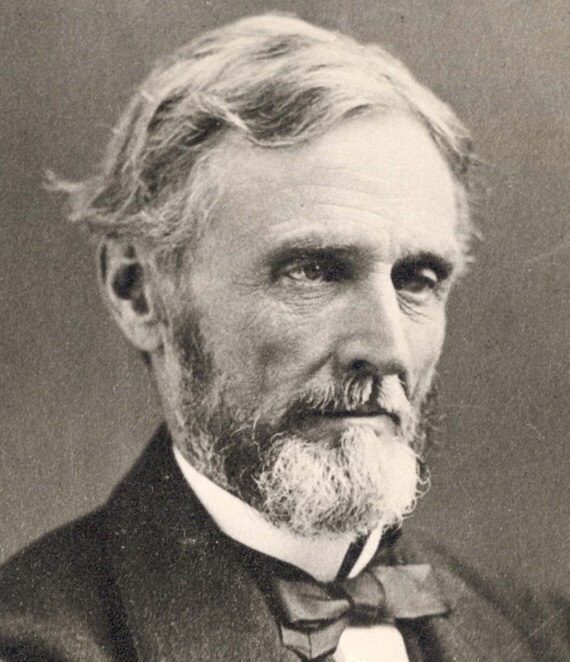 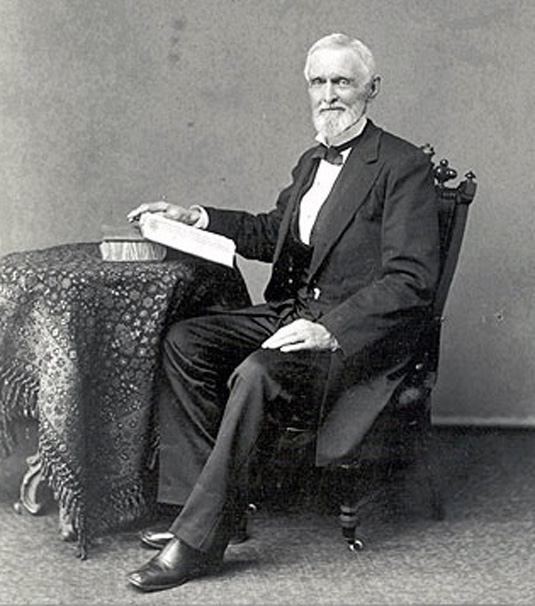 At the end of a Jefferson Finis Davis’s life, the advocate of states rights and former Confederate President, was revered in the north yet still praised by many in the south after the war was over. However, weather liked or not, the Confederacy came at a great cost to the nation. 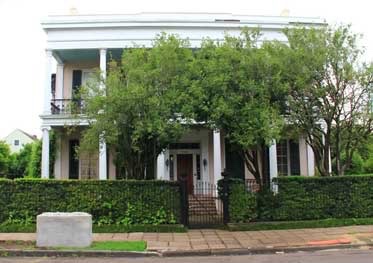 Presently, a historical marker indicates the site of his death by the Grand Mansion. 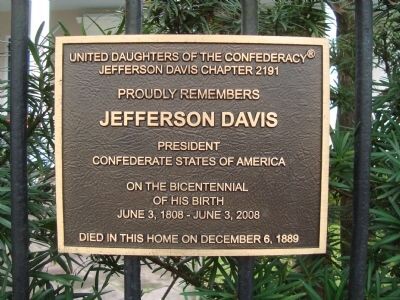 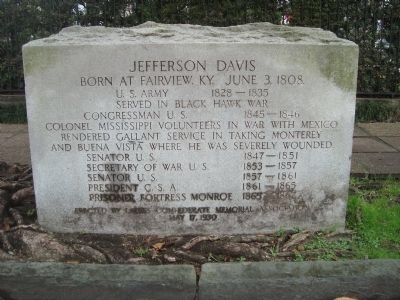