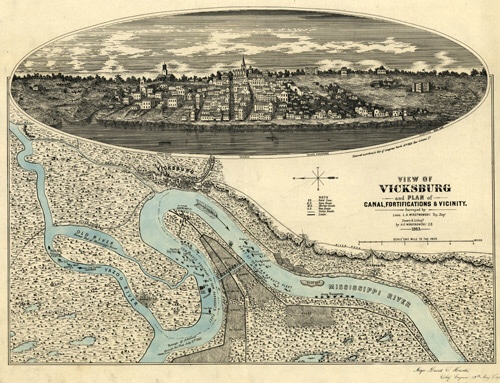 In 1811, Vicksburg, Mississippi was founded inside of the Mississippi Territory. On January 29, 1825, after Mississippi became a state, Vicksburg was incorporated as a town.