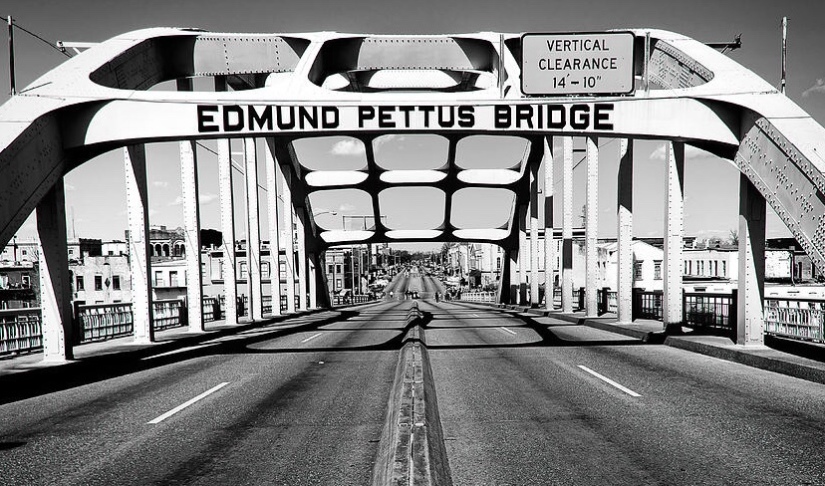 The Edmund Pettus Bridge, which was named after Brigadier General Edmund Winston Pettus of the Western Confederate Army whom became Democratic U.S. Senator and a Grand Wizard of the Alabama chapter of the Ku Klux Klan, over three decades after his death, was created to replace an older bridge that had to be hand drawn to let ships through. The Edmund Pettus Bridge was built between 1939 and 1940.