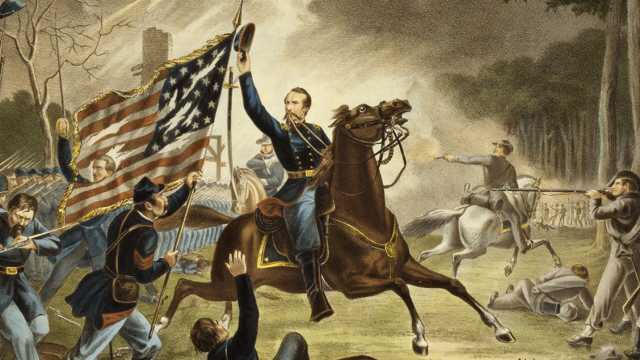 Fairfax County, Virginia was the site of a multitude of action during the course of the U.S. Civil War, with the largest battle being the Battle of Ox Hill, during the Union retreat from the Battle of First Bull Run.