After the passage of the Kansas-Nebraska Act, John Brown led abolitionists to fight in the Midwest. Having failed there, he began a new plan to create a slave rebellion in the the state of Virginia. John Brown’s plans went into effect after he raided an armory at Harpers Ferry and engaged the U.S. Army, whom were led by Robert Edward Lee, at a firehouse that him and his supporters occupied. 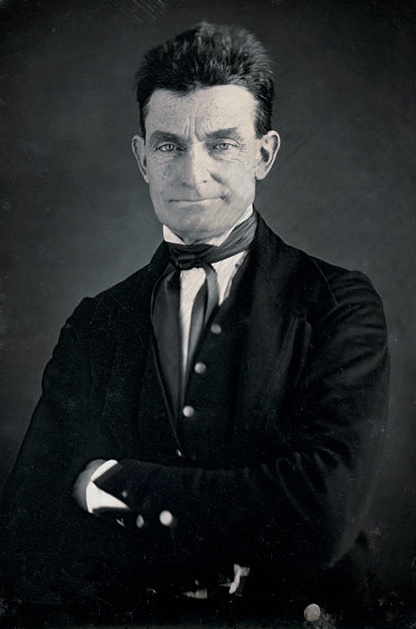 In the shootout, two of John Brown’s sons were killed and the insurrection failed due to the unwillingness of other slaves to join an armed revolt. John Brown was hung for causing an unlawful riot and became a martyr for the abolitionist cause.