After the Battle of Bladensburg, which resulted in the burning of the White House during the War of 1812, Loudoun County served briefly as a refuge for the President and important federal government documents. 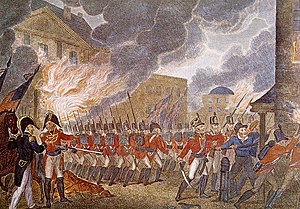 The United States Constitution and other federal papers were brought to Rokeby, near Leesburg, for safekeeping. President Madison established his headquarters at the Belmont Manor House, in present day Ashburn, Virginia, where he was the guest of Ludwell Lee. 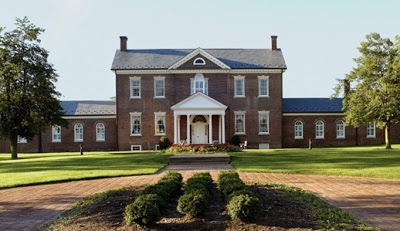