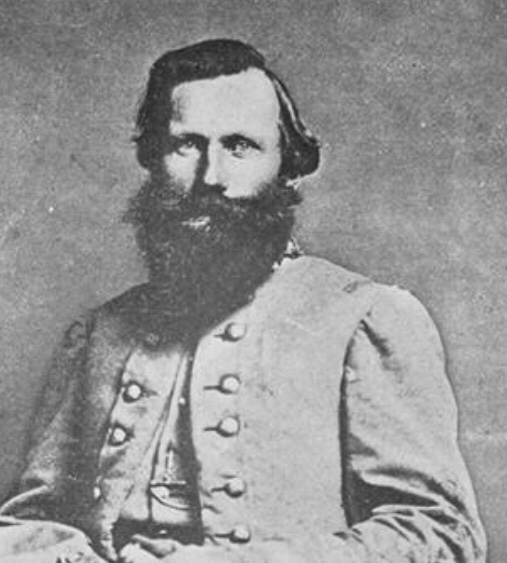 Before the U.S. Civil War, James Ewell Brown Stuart was present when John Brown’s abolitionist riot was in full force. Stuart, along with General Robert Edward Lee, assisting in suppressing the abolitionist riot.

While stationed in Fredericksburg, and a large portion of the Confederate Army was in Caroline County, J.E.B. Stuart led a Christmas raid into the Fairfax Courthouse and Vienna, Virginia.

Later in the war, Confederate Calvary commander J.E.B. Stuart was killed in battle by an unmounted Michigan Soldier in May 1864.