In 1620, Captain Nicholas Martiau, a French Hugenot who had immigrated to England, received a grant of land in the Port of York area. Martiau was ordered by King James I to build forts in the colony of Virginia, one which he built in near the present day site of Yorktown, Virginia. In addition to building the forts, Captain Nicolas Martiau was tasked to complete the great log palisade between College and Queen Creeks. 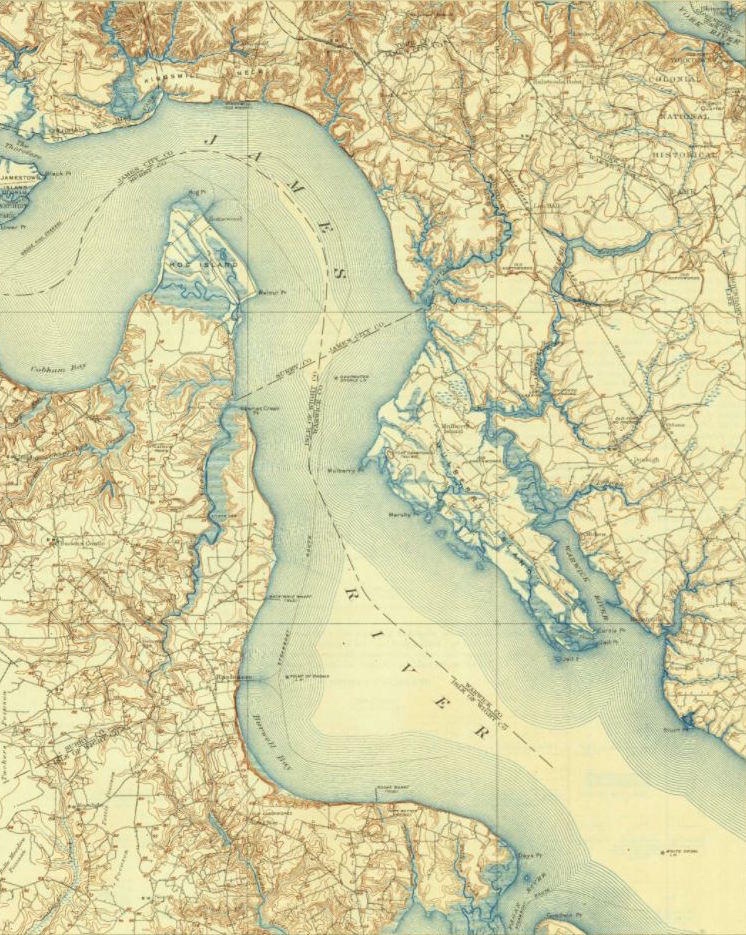