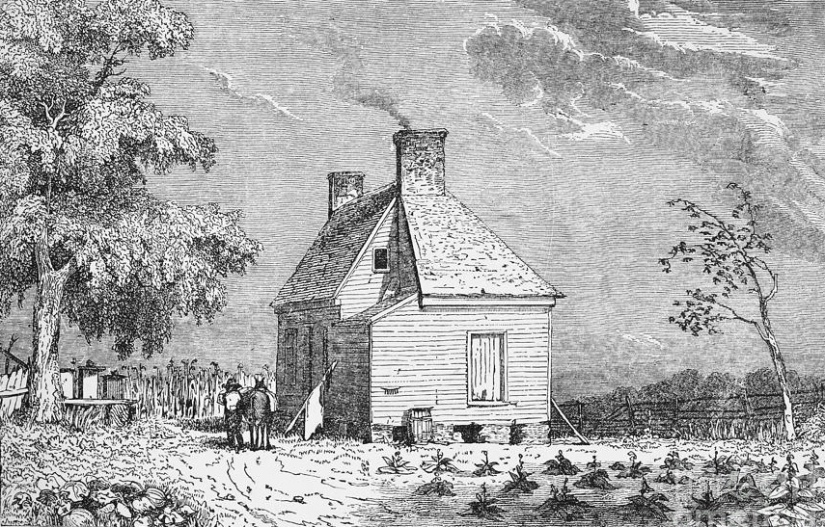 On April 28, 1758, Monroe Hall, within Westmoreland County, Virginia was the birthplace of the fifth U.S. President James Monroe.

Monroe was the last president of the, “Virginia Dynasty” since all five of the first U.S. Presidents were born in Virginia.

Presently a historical marker indicates the place of Monroe’s birth since the home was demolished over time.

President John Monroe was born in Westmoreland County about a quarter century after George Washington was born in the same county. President James Monroe was the third President, from the “Virginia Dynasty”, to pass away on American Independence Day, after Thomas Jefferson and John Adams.