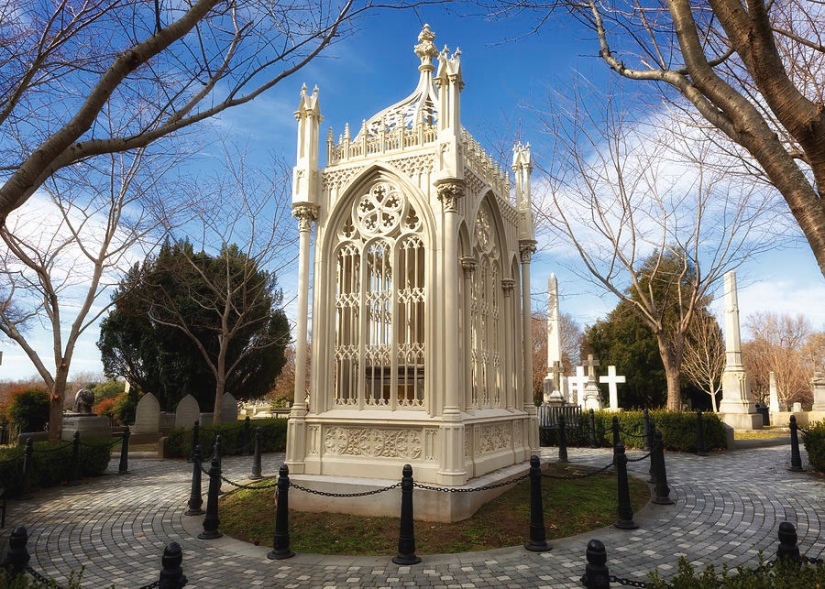 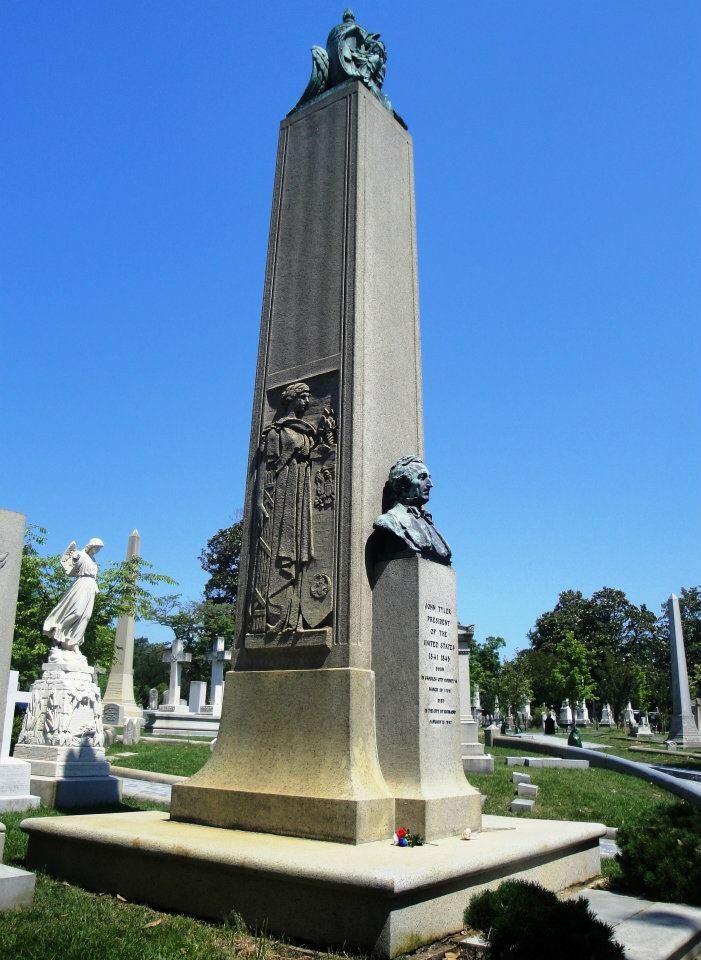 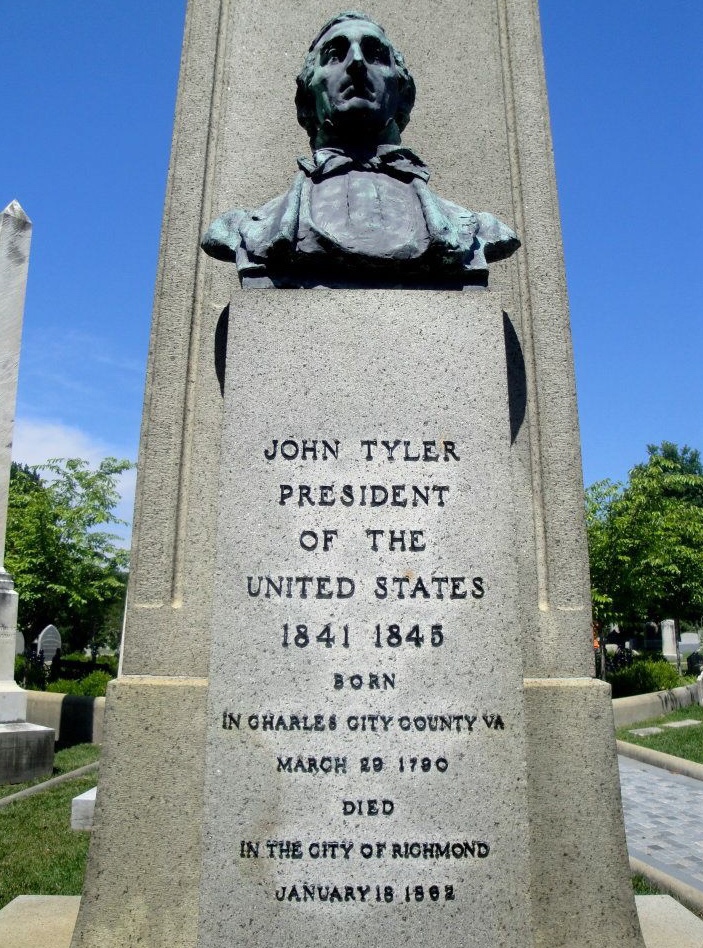 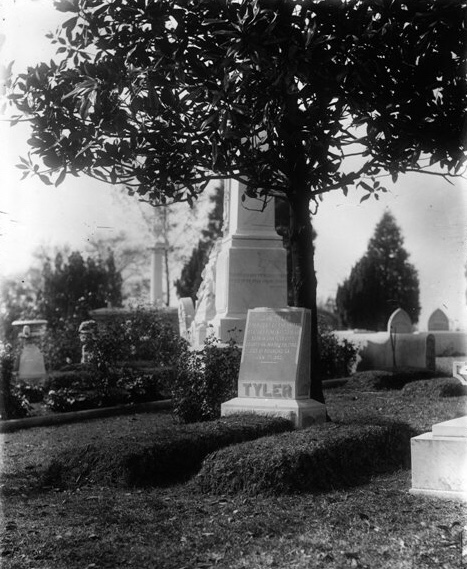 In 1953, the United Daughters of the Confederacy placed a plaque about notable persons buried in the Hollywood Cemetery, on the stone walls of the main office building. To this day, that plaque remains on one of the walls, facing a gate, next to the entrance. 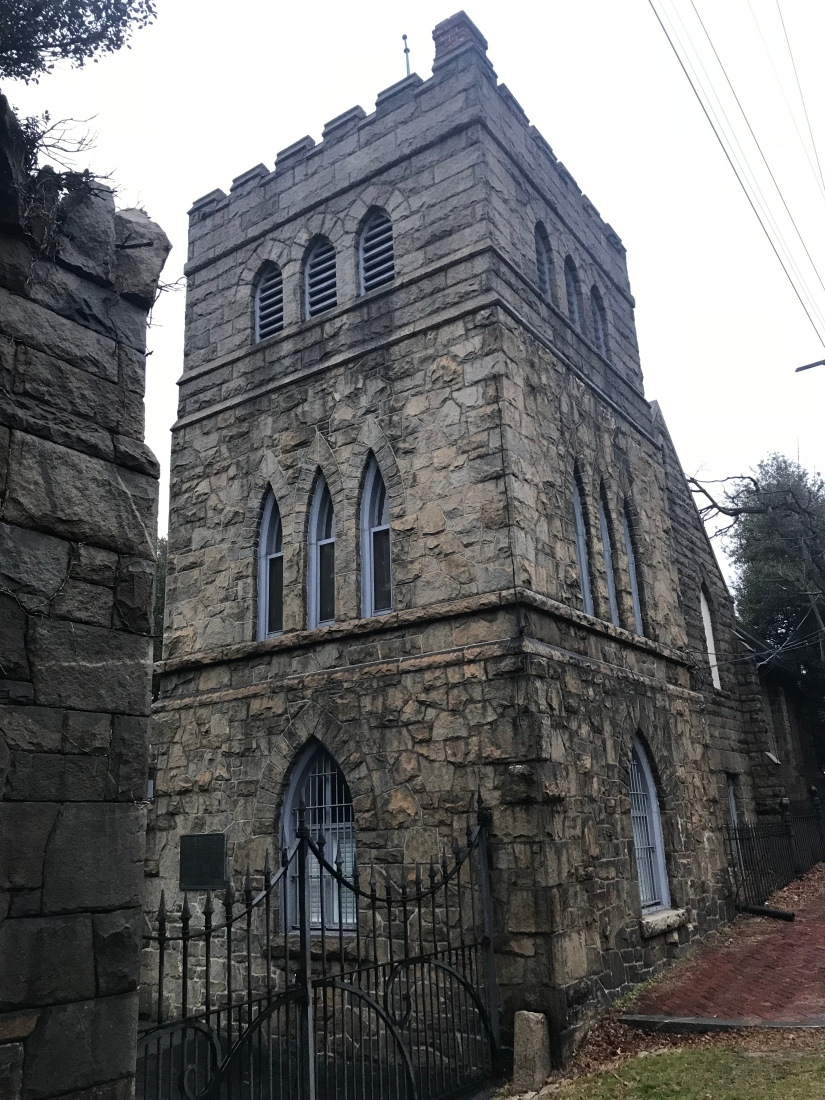 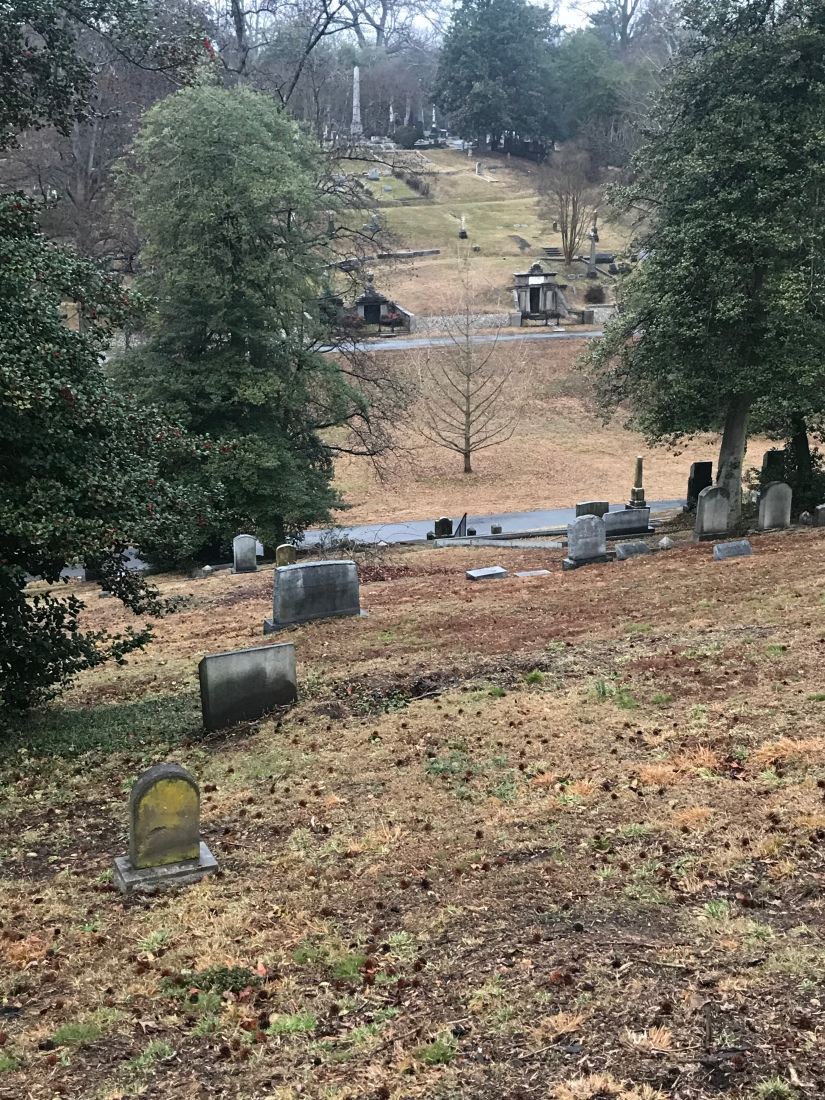 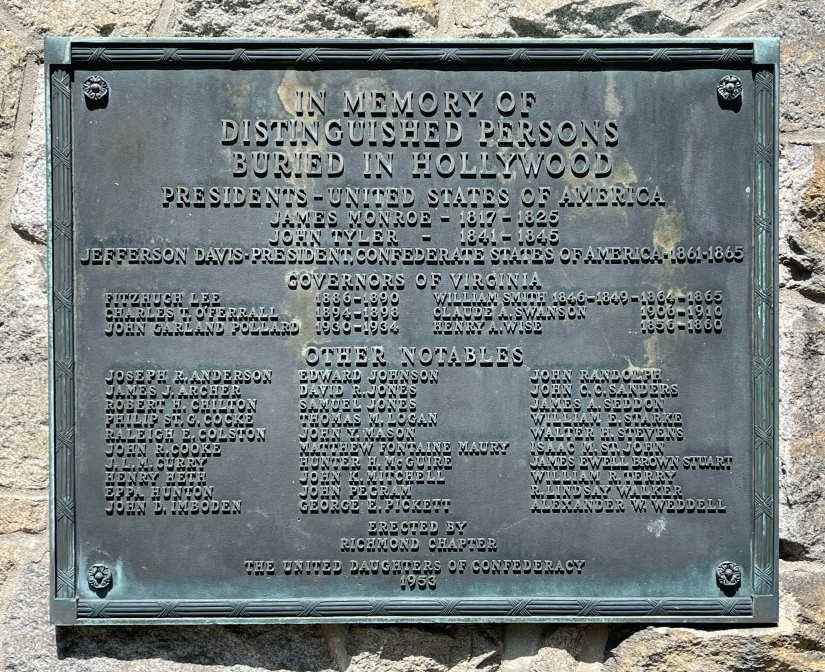