The Virginia Musuem Of Contemporary Art is a modern art gallery located in Virginia Beach. In 2018, the musuem hosted Wayne White’s exhibit regarding his modern take on the Hampton Roads Battle that took place during the U.S. Civil War. During that battle, the Confederate Navy utilized an ironclad in an attempt to stop the Union blockade of their seaports. 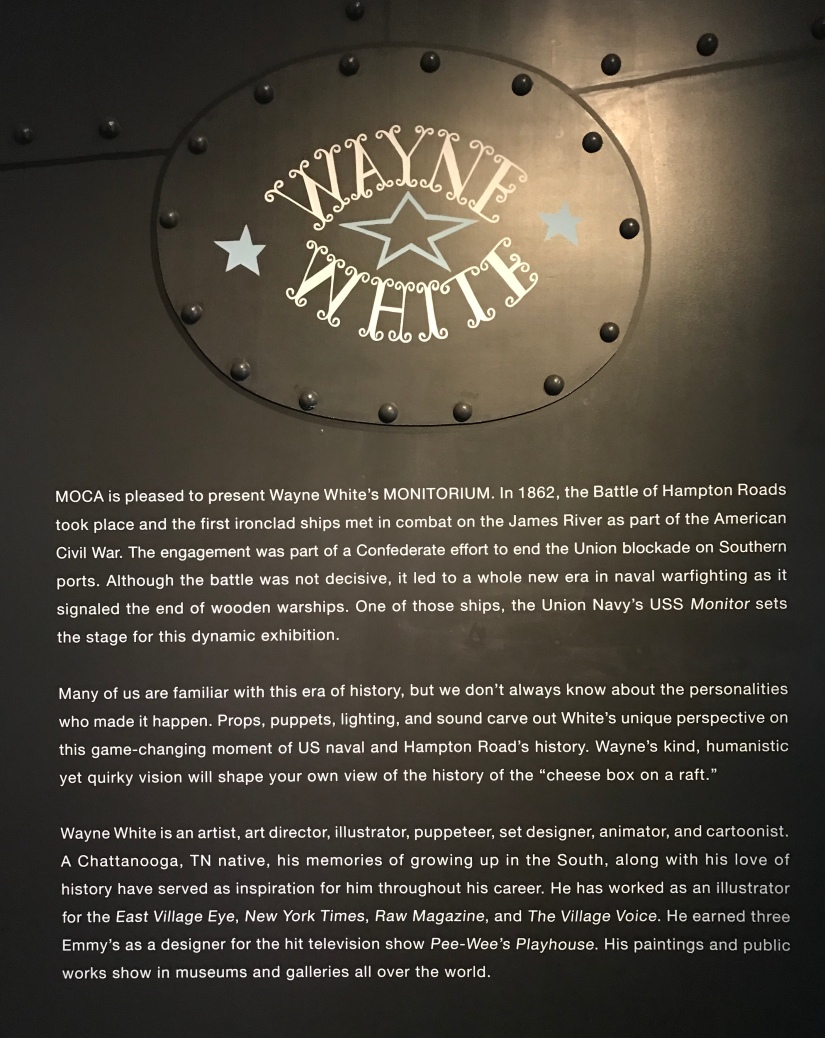 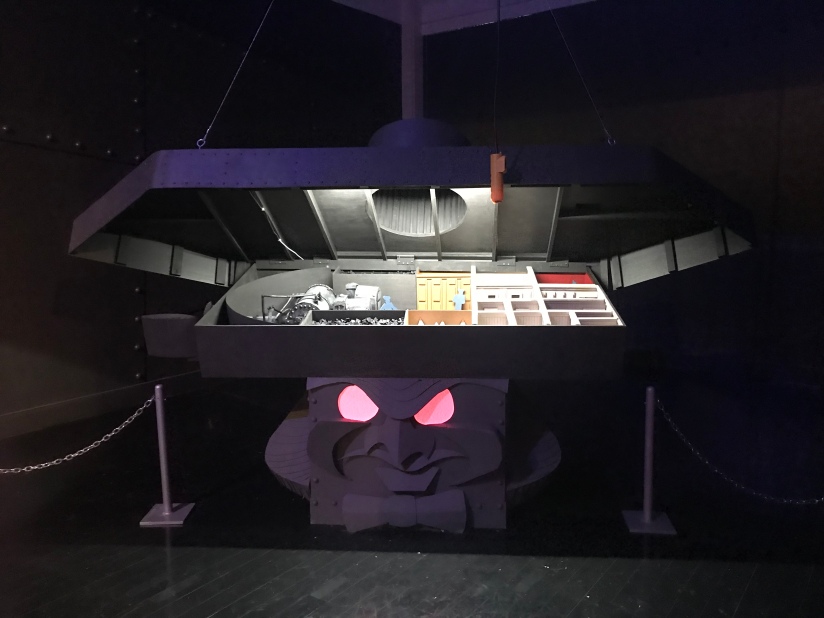 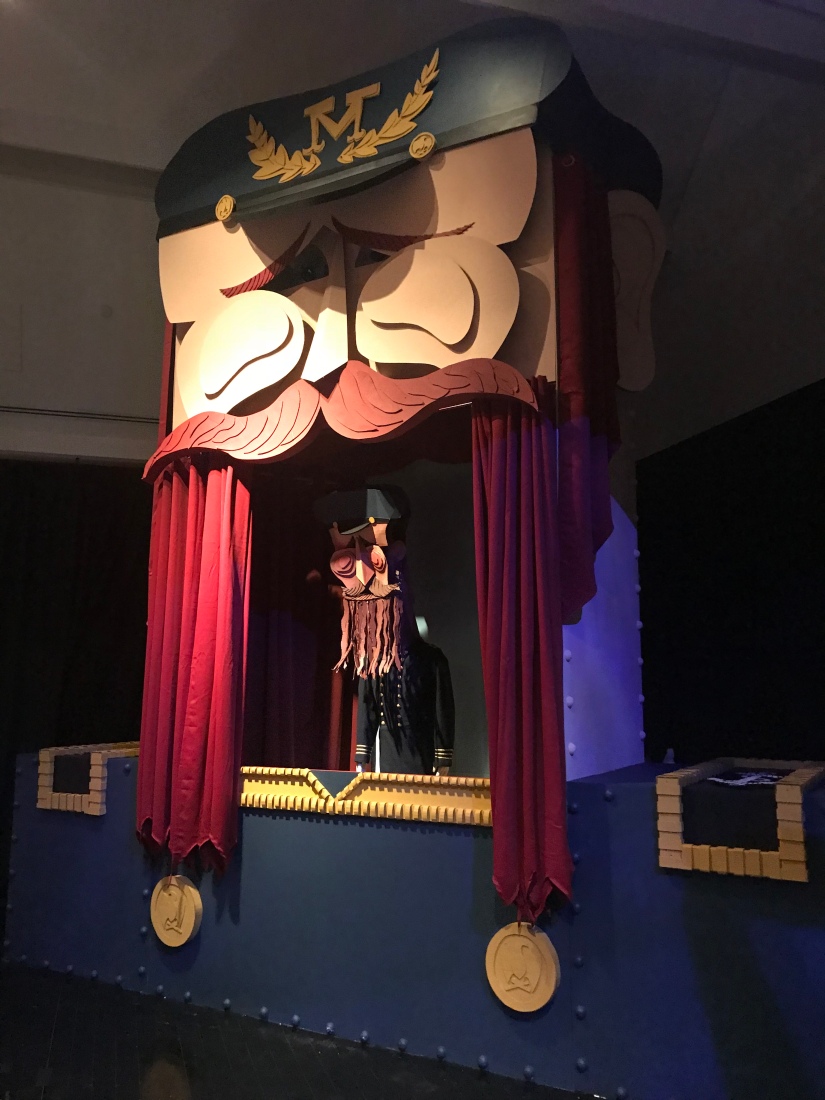 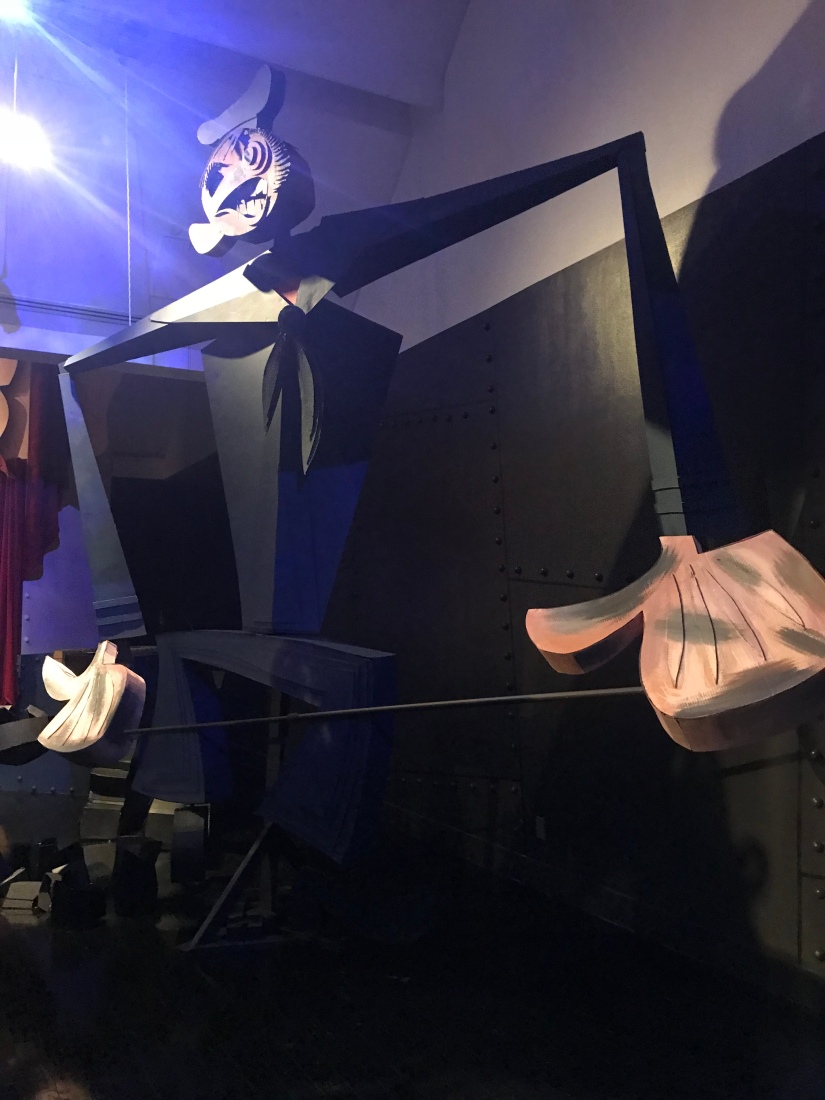 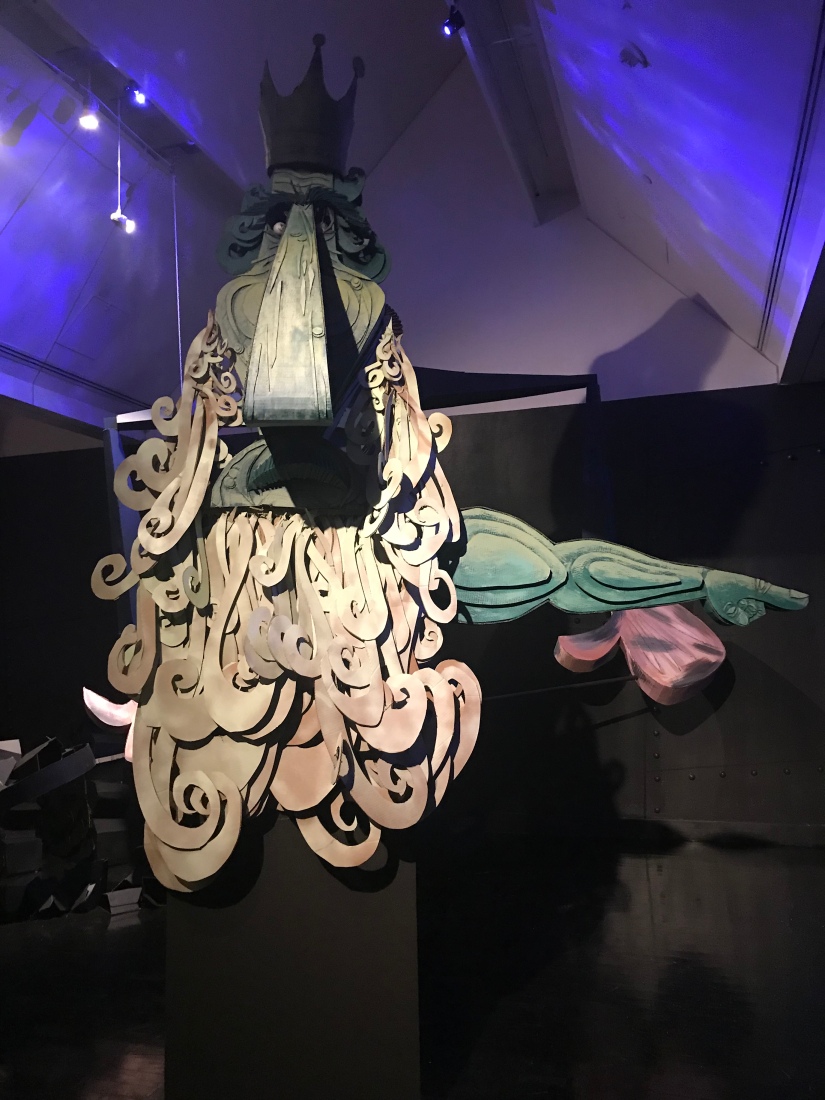 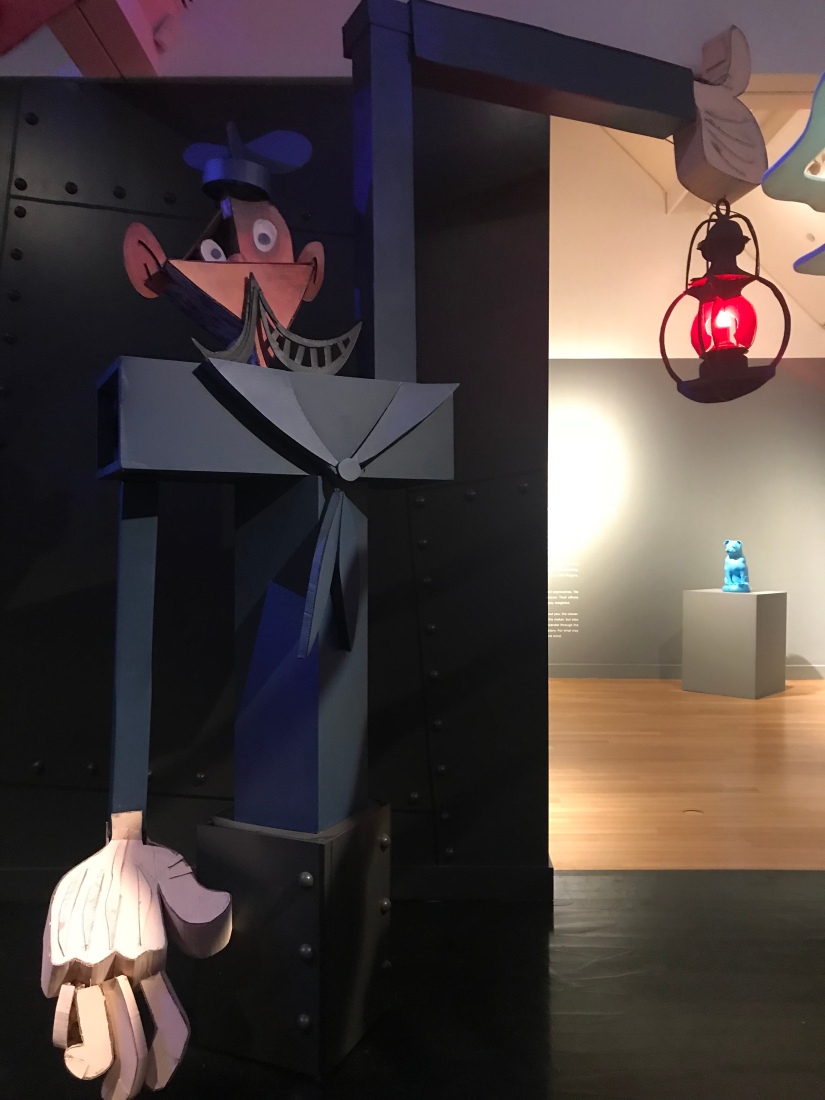 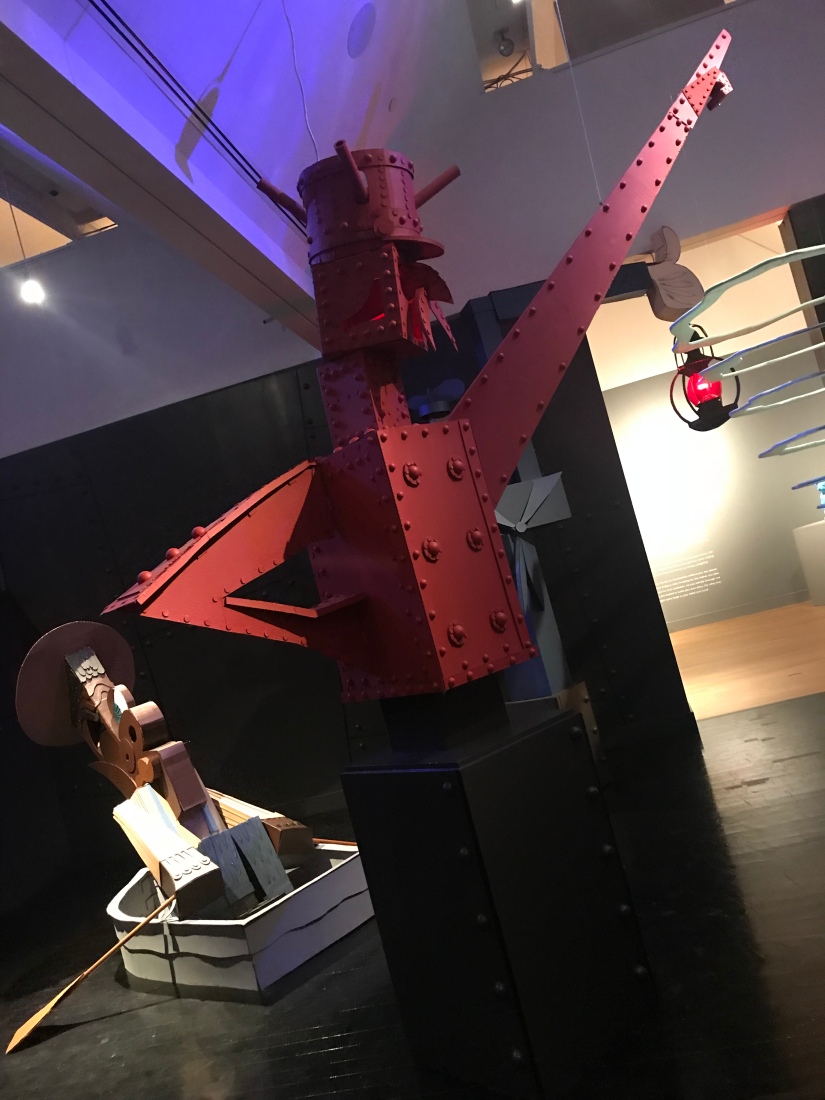 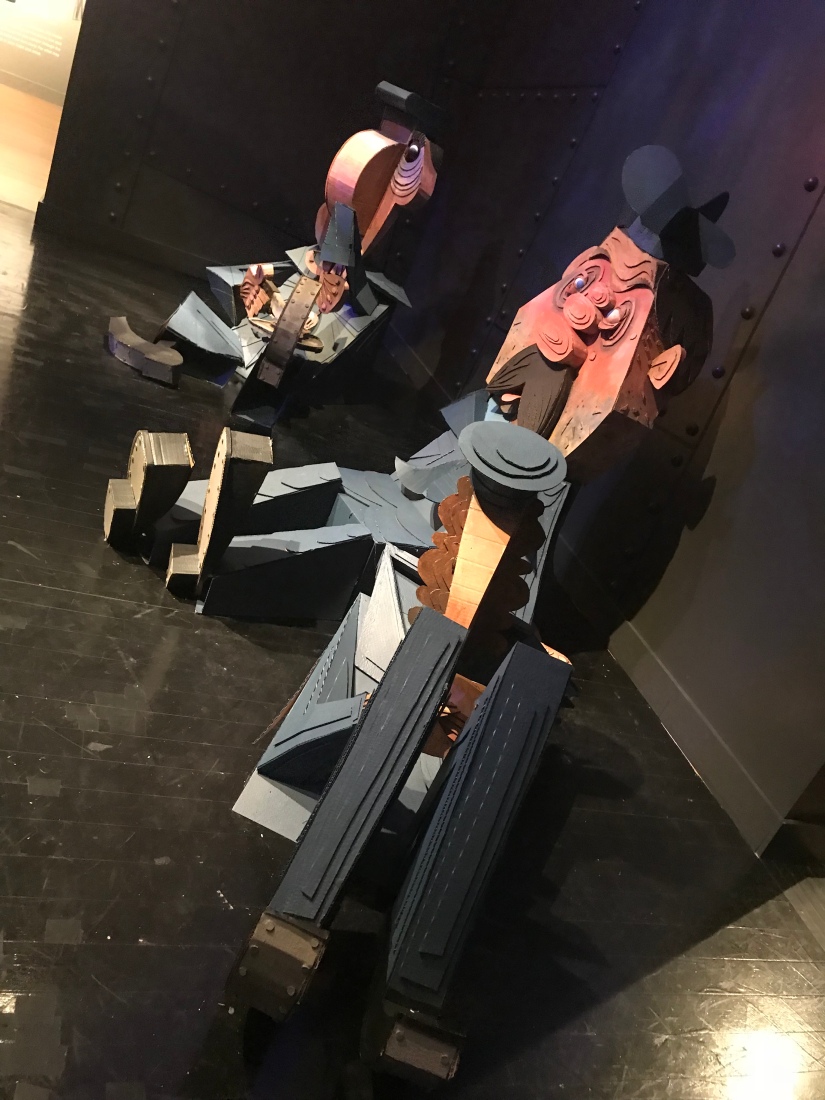 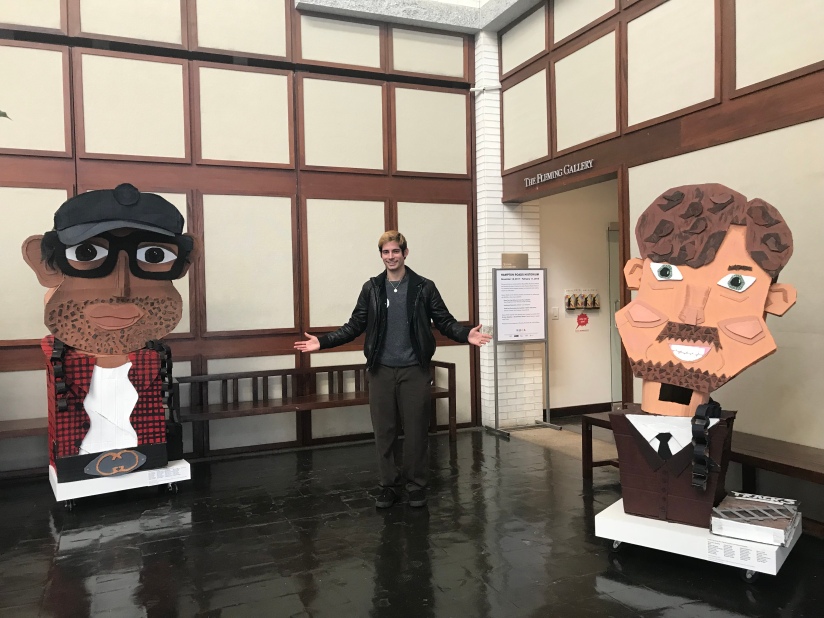