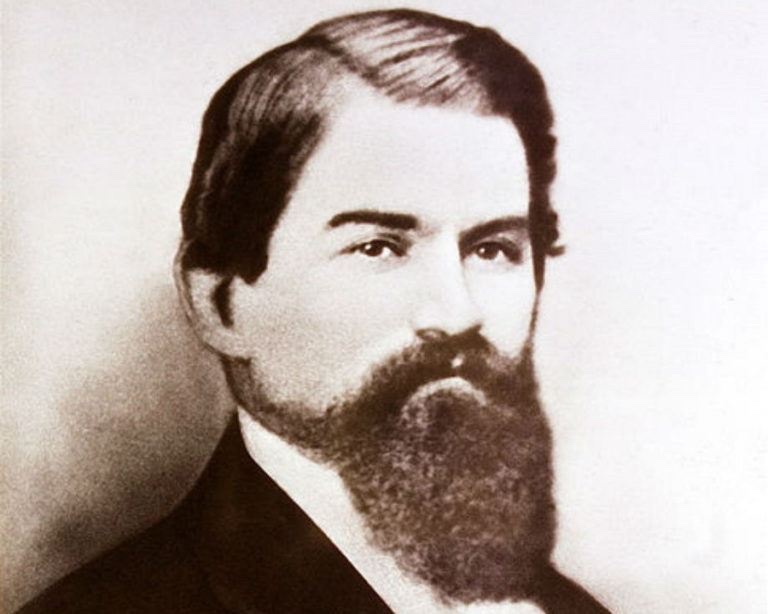 John Pemberton was a Confederate soldier for a regiment in Georgia during the Civil War. During battle, John was stabbed by a saber and was given morphine to deal with the pain from his wound.

John’s morphine prescription caused him to become addicted to the substance. Therefore John worked as a chemist to create “Pemberton’s French Wine Cola”, which he used to help with his own addiction, in addition to selling it as an addiction cure in medical markets. However, due to various prohibition era laws, he had to remove the alcohol as an ingredient to the drinks. This lead John to create an alcohol-free sugary carbonated substance referred to today as Coca Cola.