On June 24, 1854, Fort Tejon, also known as Camp Canada de las Uvas, was established by 1st Lieutenant Thomas F. Castor, 1st Dragoons, to replace Fort Miller, which was built three years beforehand by the San Joaquin River. Before the U.S. Civil War, the U.S. Army consisted of three different types of mounted troops: cavalry, dragoons, and mounted riflemen. At the time the U.S. Army Dragoon Soldiers were considered to be an elite fighting force that could engage in combat mounted on a horse or unmounted with equal measure.

In 1853, a year before Fort Tejon was established, President Franklin Pierce appointed U.S. Senator Jefferson Davis as the U.S. Secretary of War.

In 1854, Secretary Jefferson Finis Davis’s annual report to Congress stated that “[in the] …Department of the Pacific the means of transportation have, in some instances, been improved, and it is hoped further developments and improvements will still diminish this large item of our army expenditure. In this connexion, … I again invite attention to the advantages to be anticipated from the use of camels and dromedaries for military and other purposes, and for reasons set forth in my last annual report, recommend that an appropriation be made to introduce a small number of the several varieties of this animal, to test their adaptation to our country…”. Jefferson Finis Davis, and members of the U.S. Army, successfully lobbied for the creation of the “Experimental Camel Corps” to support the “Manifest Destiny” of westward expansion.

The newly created U.S. Army Camel Corps was ordered to travel from San Antonio, Texas to Fort Tejon, to test the durability of camels in transporting army supplies.

However, the camels scared the horses the soldiers traveled with, making travel much more difficult, and the experiment was considered a failure. The U.S. Camel Corps was disbanded shortly after being stationed at Fort Tejon. 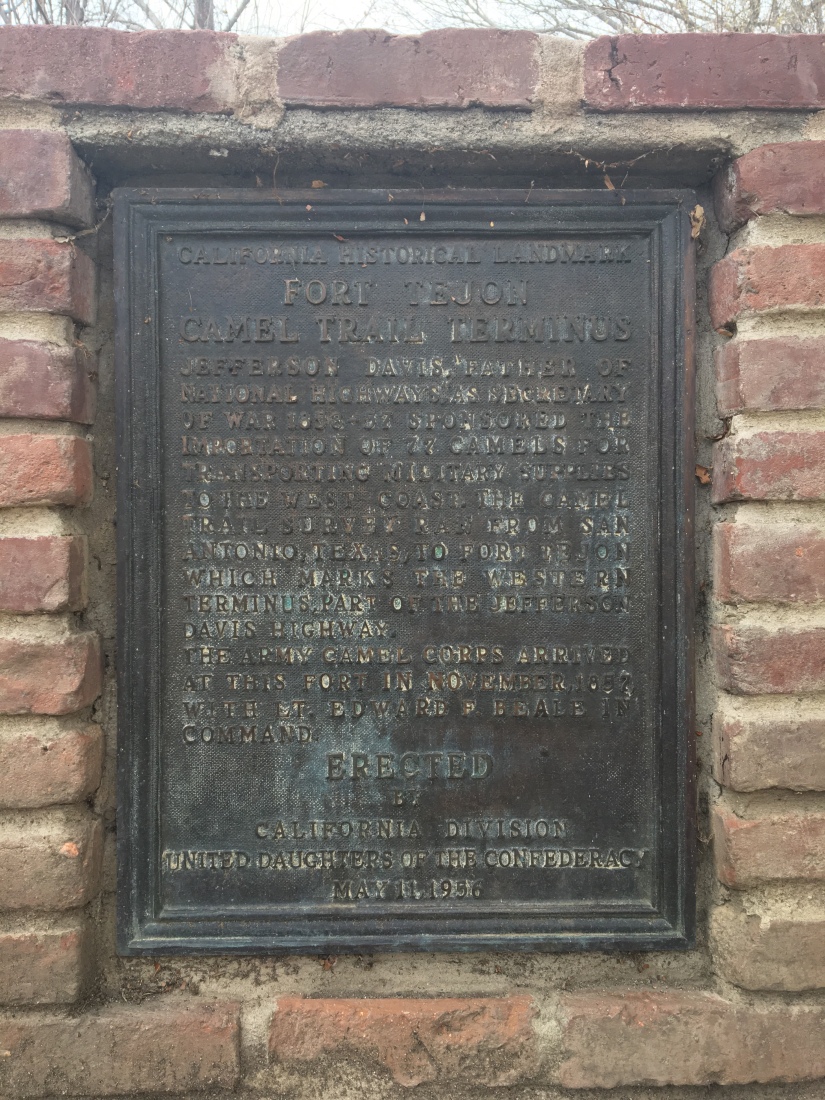 During the U.S. Civil War the fort was abandoned, since many California soldiers were sent to fight confederate troops in Arizona and in Texas. Decades after abandonment, the state of California established the area around the former fort as the Fort Tejon State Historic Park. 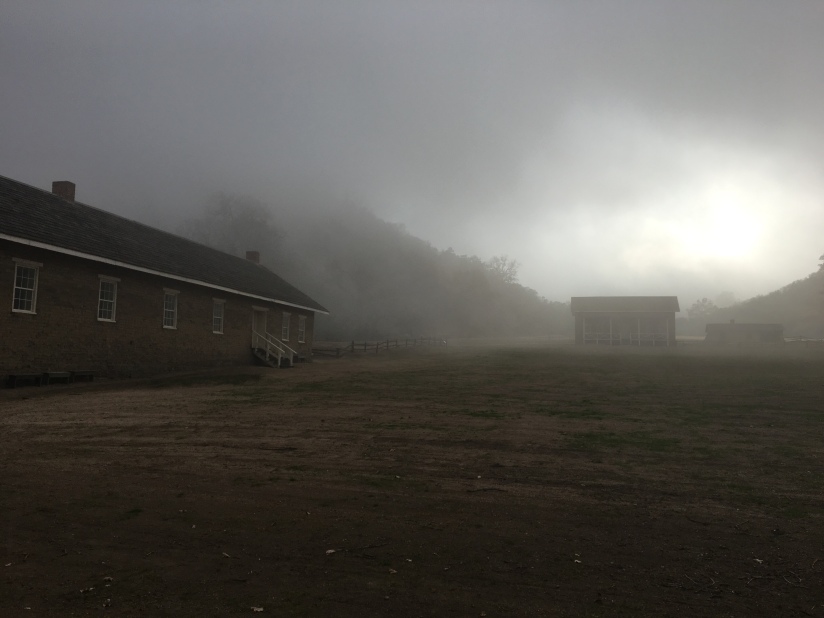 One of Fort Tejon’s original buildings has several exhibits on the history of the former fort. 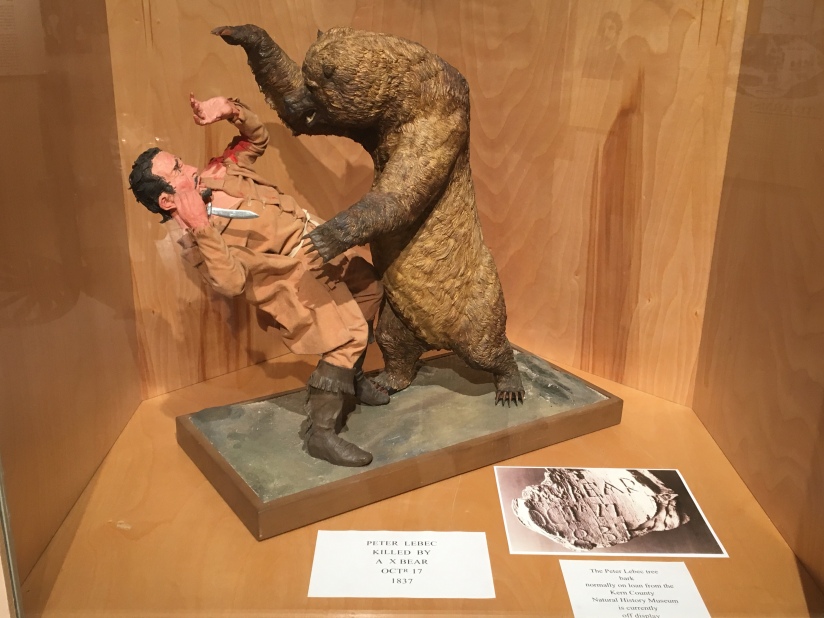 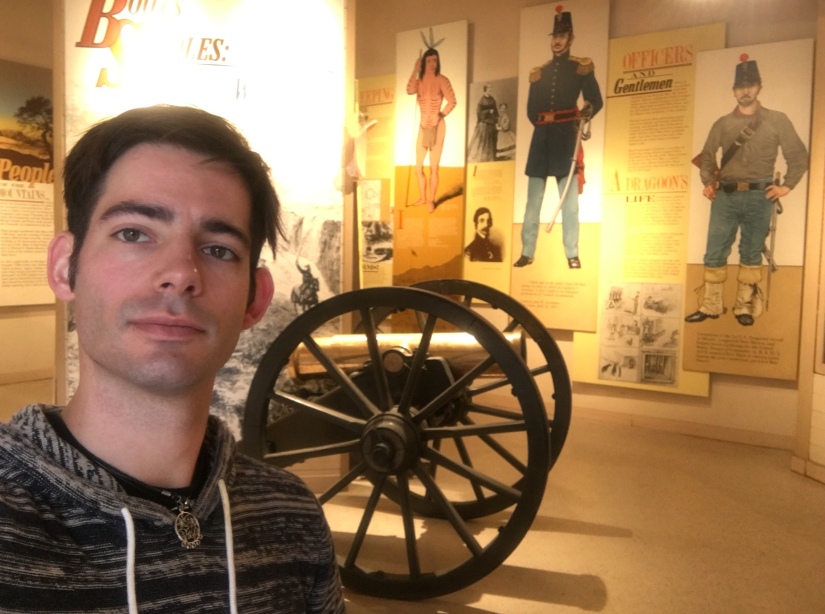