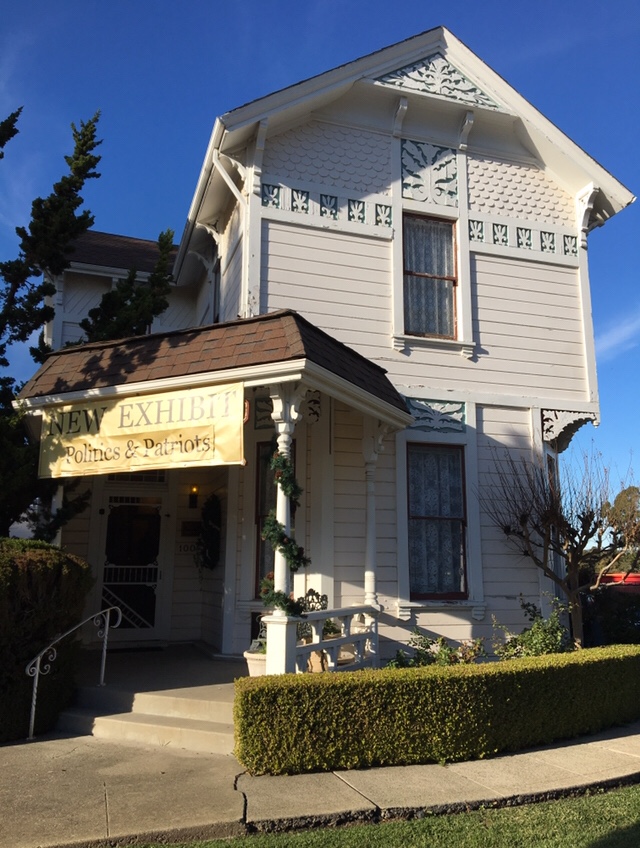 The Borland hone was built in 1890 and is the site of the present day Martinez History Musuem. 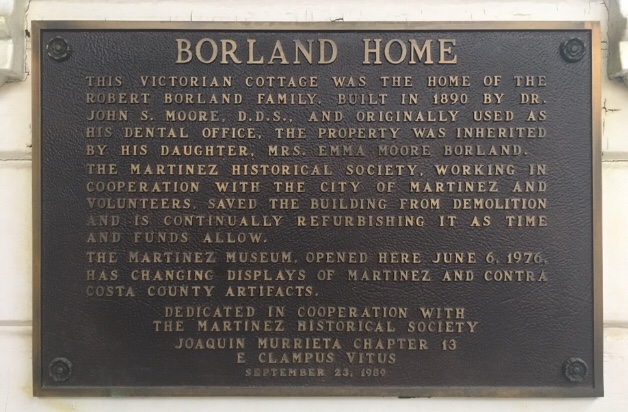 Martinez was one of the sites that Spanish explorers visited during the Juan Bautista De Anza’s route through California. 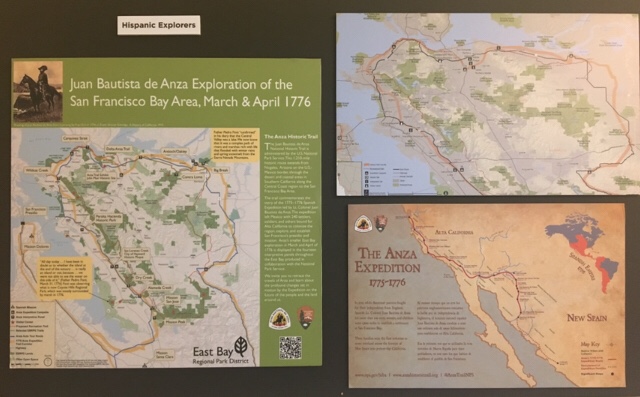 The city of Martinez was named after the Spanish explorer Don Ygnacio Martinez. 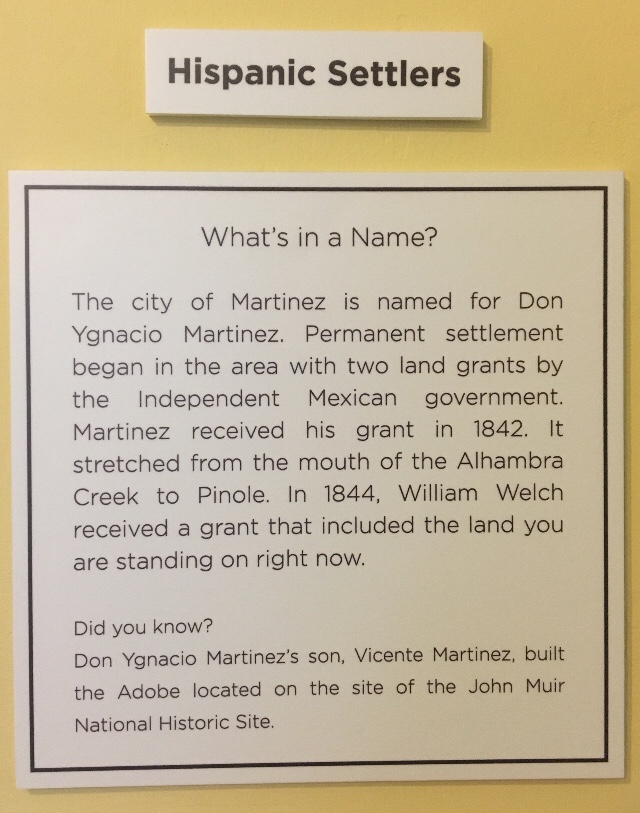 The musuem has historical photos of the downtown of Martinez. 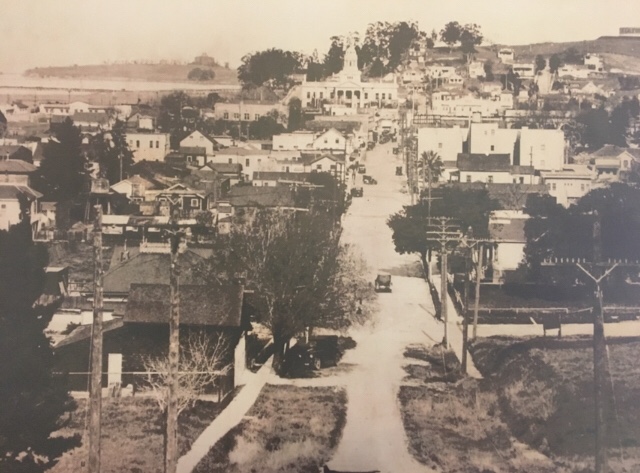