In January 2018, after leaving Albuquerque, I had the opportunity to spend some time in that city. 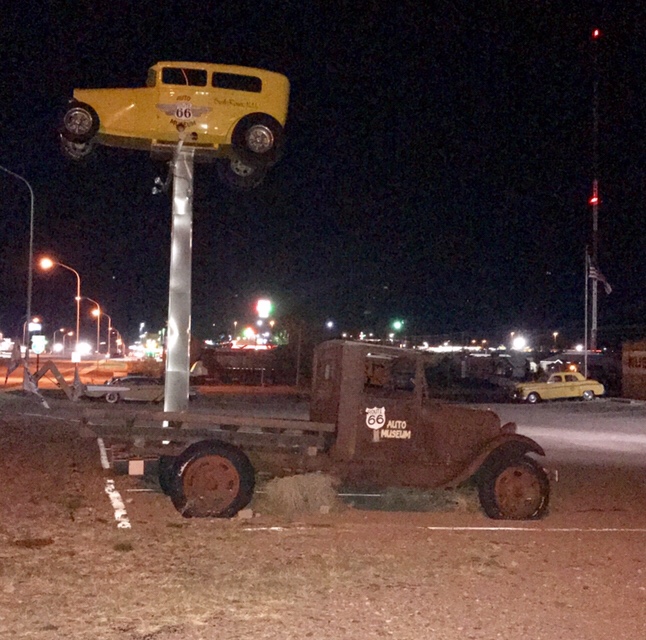 The family owned Route 66 Automobile Museum in Santa Rosa has some very unique modified vehicles, including one with a “bulldozer” attachment. 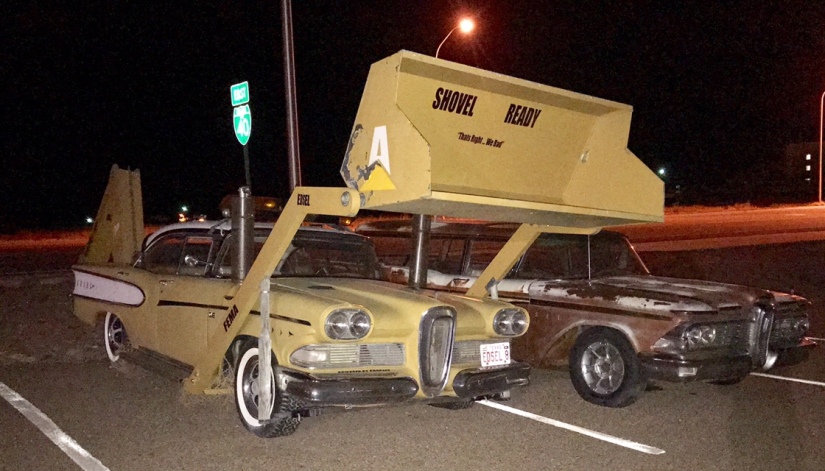 Legends of America has more information regarding the history of Santa Rosa, New Mexico.