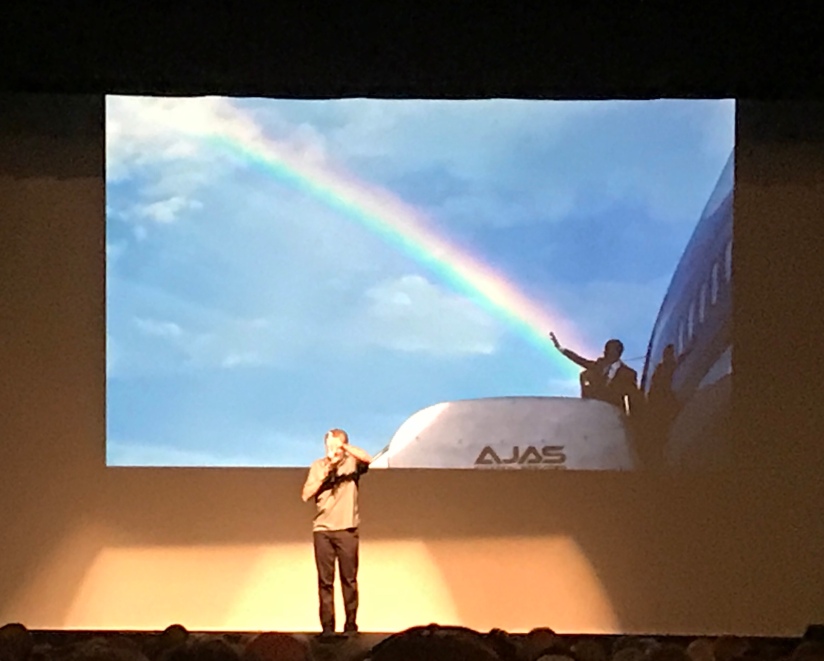 On May 11, 2018, Peter Joseph Souza, commonly known as Pete Souza and as the personal photographer for former U.S. President Barack Hussein Obama II, spoke at the Santa Cruz Civic Auditorium in California. Pete Souza began his photography career working for a locals newspaper in Kansas, which gave him three to four photography assignments a day. 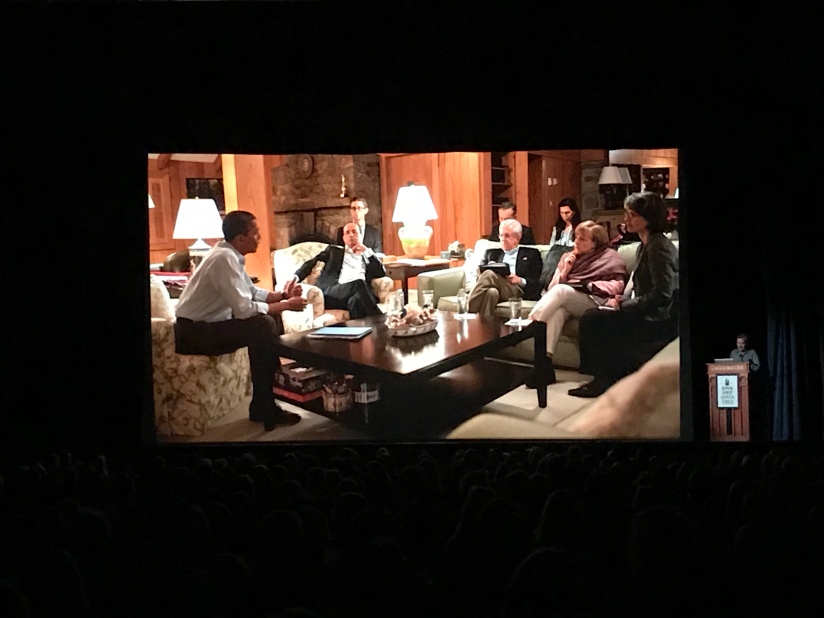 Pete worked with Obama at the time he was a US Senator and had photographed the Obama family during a family trip to Kenya. Pete mentioned that he had a picture of the daughters reaction to a wilderbeast being eaten by a lion during a safari and another of Obama and his daughter Sasha opening the door to Mandela’s former jail cell. Pete obtained a top secret clearance once Obama was elected, so that he could photograph Obama in the situation room and during other military meetings. While the photographer was privy to listen to classified materials, he could not get access to physical classified documents while archiving events. Pete continued to be the photographer for the entire duration of Obama’s Presidency.

Pete mentioned that an act of Congress made it illegal for him to delete any photos that he took of the president. In addition, 12 years after President Obama’s last day in office, all photos taken of Obama, excluding those of Obama with members of his family that he wishes to keep private, will be made public.