In 1867, the Victorian style Rengstroff House was built within the shoreline of Mountain View, California by rancher and entrepreneur Henry Rengstroff.

Henry Rengstroff was born in Germany and co-owned a tavern, near the seaport town of Bremen, with his father. When he moved to America he was convinced to move to California due to stories of the Gold Rush.

Since Henry moved to California towards the end of the Gold Rush, he decided to embark in different business ventures, such as ranching. Henry Rengstroff established himself at a shoreline so that he could have a ship landing built nearby. Many goods that he needed transported would come to the shoreline he owned. 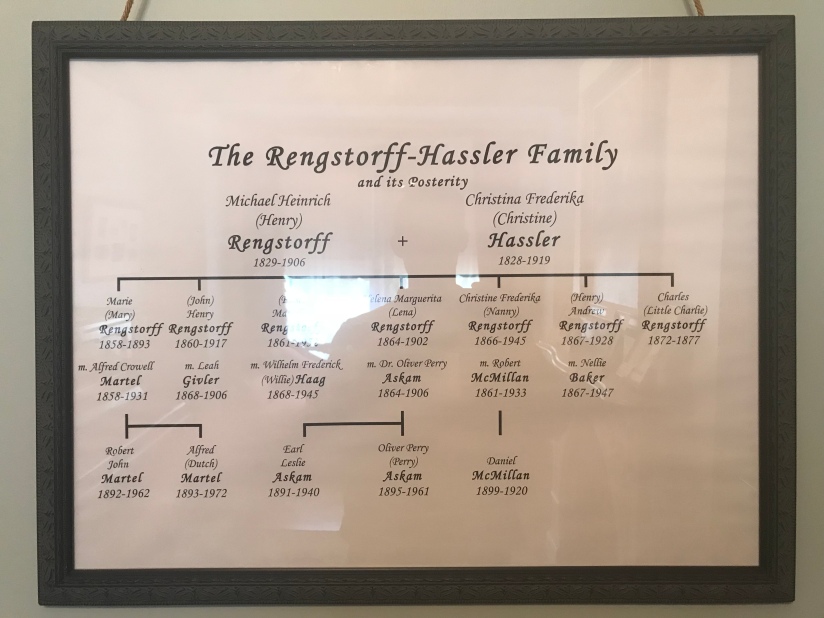 The second owner of the home was Elise Rengstroff, who moved in after her father died in 1906. Elise Rengstroff took care of Perry Askam, who was orphaned by her sister. Perry Askam became the third owner, and the most interesting owner, of the house after his aunt’s passing.  Perry was an actor and regularly played a masked man in theaters in California. 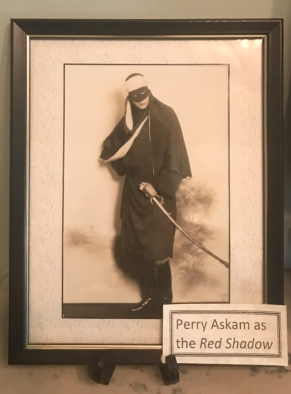