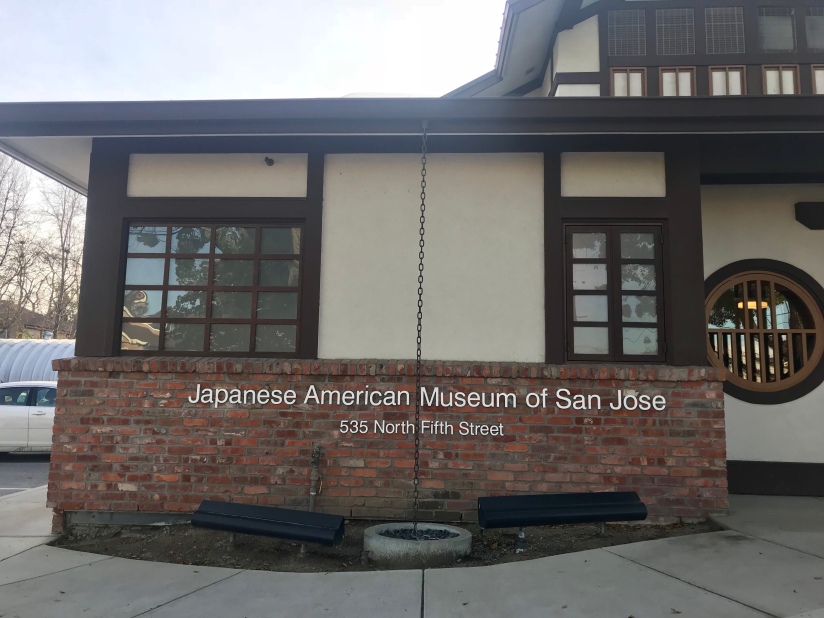 On March 8, 2018 I met with James Nagareda, the Executive Director of the Japanese American Museum of San Jose, to donate footage of an interview of Robert Nakamoto, who had been in a Japanese Internment Camp during World War II. One of my mentors, former Navy Admiral Hugh Upton, filmed the interview at his home in Oakton, Virginia. 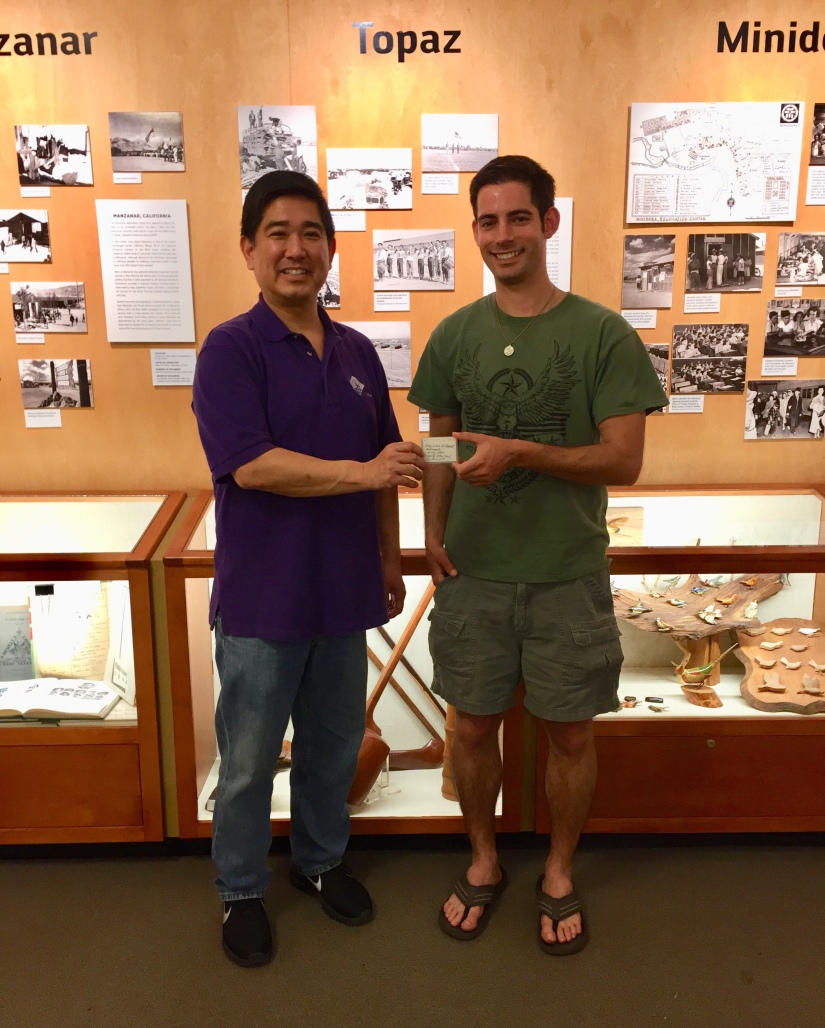 Hugh Upton helped my classmates David Nguyen, Stephanie Altoff and I to find individuals to interview for our Advanced Placement U.S. History World War II project. Hugh Upton was friends the German couple Mr. and Mrs. Roceske, who were civilians living in been in Bermin, Germany while it was bombed by the British Royal Air Force, former Navy Frogman Grinstead who served in the Allied front in Europe, and Robert Nakamoto who was in an internment camp in Tupaz, Utah as a child. 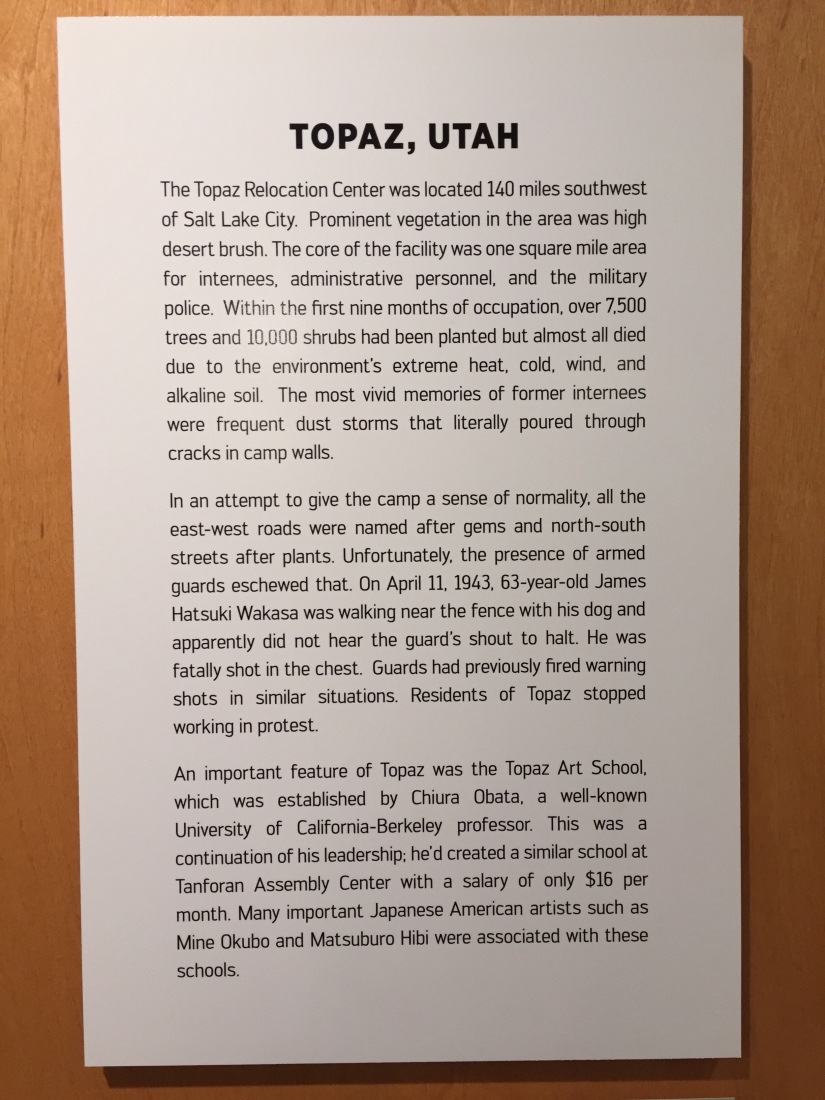 My classmate David Nguyen conducted the interview of Nakamoto, asking him about his life in the internment camp. In 1942, Nakamoto’s family had only one week to prepare for their move from their home in Sacramento, California to a camp in Utah. Nakamoto and his family were a few of the total 506 Japanese Americans who were moved out of their homes by “Western Defense Command” and “The Fourth Army Wartime Civil Control Administration”.

Soldiers that came in to transfer Nakamoto and his family only were allowed one suitcase per person. Nakamoto’s family did not agree with the circumstances of their internment during wartime, but he said that culturally Japanese accept things for what they are, whether they are right or not.

For my donation to the Japense American Museum Of San Jose, I had to sign a form indicating that none of the footage was copyrighted and some of the backstory behind the interview for their archivists to review. James Nagareda and the other museum staff were excited to have the interview from fifteen years ago added to their video achieve!

The three interviews are posted on my Hamilton Historical Records YouTube Channel:

A digital copy of the three interview videos will be sent via e-mail or through Google Drive.